World in Conflict brought by Ubisoft, is a Real-Time-Strategy, Single-player, and Multiplayer video game. The game revolves around the Soviet Union who demands assistance from the West during the economic ruin. Soviet Union captures and invades the West Berlin when the negotiations between the U.S.S.R and NATO get break down. Later, the Soviet forces launch an invasion of Washington and Seattle after the outbreak of World War III. Captain Bannon and Lieutenant Parker leads a combination of regular National Guard soldiers and U.S. Army and ensures the evacuation of civilians. The game enables the player to deploy various units onto a combat field to get victory. Throughout the game, the player receives a pre-determined amount of reinforcement points and uses them to buy different units. The game proposes three kinds of factions, such as NATO, Soviet Union and the U.S. The player can also call in tactical assistance by utilizing some tactical aid points. During combat, the player needs to destroy multiple enemy’s units and earns such aid points. By using Tactical Aids the player can call in anything, including deploy paratroopers and launch tactical nuclear strikes. World in Conflict includes some brilliant features such as Real-Time Tactics, Atmospheric, Masterpieces, Action, Adventure, Open World, and more. 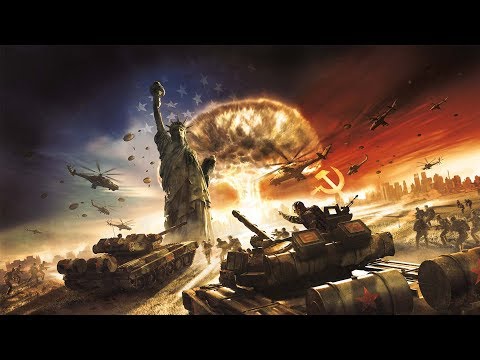