Two Worlds II is a Third-person Perspective, RPG, Single-player video game Published by TopWare Interactive. The game revolves around Gandohar, who is the Emperor of Antaloor. He and Kyra, his sister, become prisoned when the power of the hero gets finally exhausted. The game lets the player customize the appearance of his characters such as body, the shape of the face, and even skin color. Through defeating enemies and completion of quests, the player levels up and gains lots of experience points. The player explores much of the world and different areas of the land populated by strong foes. The game allows the player to begin his journey across the landscape on foot, ride on horseback and even on a boat to sail across the seas between islands. The use of magical teleportation fixtures found across the map grants the player travel fast as much as possible. As the player levels up, gets points to spend in improving his four main stats such as endurance, accuracy, strength, and willpower. The player can unlock and enhance various other skills and abilities such as special combat moves, forging items, sneaking, etc. Two Worlds II includes numerous features such as Open Worlds, Fantasy, Exploration, Action, Adventure, Crafting, Good Soundtrack, and more. 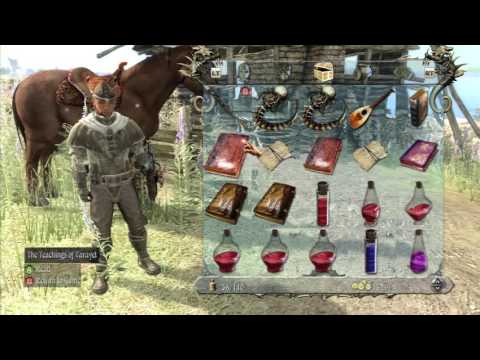