ToCA Race Driver 2 is a Racing, Single-player and multiplayer video game brought to you by Codemasters. The game proposes thirty-one licensed cars and forty-eight fictional global race tracks, including Hockenheimring and Surfers Paradise. The player needs to select one from numerous vehicles and become a part of race against computer-controlled players. The game also introduces scripted career mode which provides vast selection of championships. The player is capable of driving vehicle at the fast speed to reach earlier at the defined destination, to win. The game obliges the player to customize his car by using different factors and select the track of his own choice. The player can identify his location with help of map provided at the left bottom of the screen. The game lets the player overtake some opposing cars to beat them and run away. The palyer can drive on some haphazard roads and control his speed depending on the turns, jumps, and hurdles throughout the track. The game offers Race and Lap time and obliges the player to move accordingly. ToCA Race Driver 2 includes some prominent features such as Driving, Brilliant Soundtrack, Atmospheric, Adventure, Masterpieces, Good Graphics, and more. 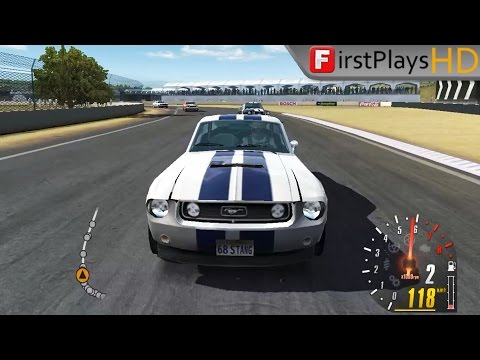