Saw: The Videogame is a Survival, Horror, and Single-player video game Developed by Zombie Studio. The game sets in an urban American city in the fictional Saw universe and revolves around the man named John Kramer. Mr. John encounters a lot of events such as his diagnosis of an inoperable frontal lobe tumor, the loss of his unborn child, a suicide attempt by him and divorce from his wife. The game permits the player to control a former detective trapped in the Jigsaw Killer’s asylum filled with traps named as David Tapp. The player acting as a Tapp has various abilities such as the capability to find things and corpses to look for different items, including weapons and clues, to fulfill objectives. Around the asylum, the player finds different hidden items, including case files and cassette tapes to provide background information about certain victims and additional information about the asylum’s past. The game offers a combat system which permits the player to block, counter-attack, and perform numerous attacks to fend off enemies. Saw: The Videogame introduces various features such as Thrill, Mystery, Crime, Excellent Soundtrack, Masterpieces, Indie, Action, Adventure, and more. 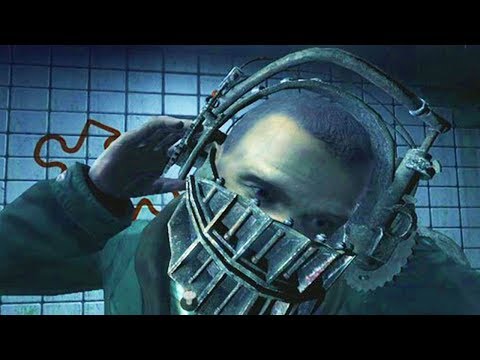