No70: Eye of Basir System Requirements

No70: Eye of Basir Published by Artcorm FZC, is a Single-player and Puzzle video game. The game depicts Erhan and Aras who spend their childhood with their grandmother and live in the house Number seventy, where they encounter various paranormal activities. The death of their grandmother splits two loving brothers who start to live their own lives. The game enables the player to survive under the psychological horror throughout his journey. The player needs to be careful while exploring the world where he encounters darkness all around. The game requires the player to solve multiple story-based puzzles which forces him to think deeply and search around the surrounding environment to not to miss any clue. Throughout the game, the player can encounter a unique atmosphere and live in an old house comprises of collapsed rooms. The game obliges the player to help Erhan and Aras to solve some mysteries about the house number seventy and Basir. The player keeps himself busy in deep memories, hears some humming noises, and fight against various brotherhood and old enemies. No70: Eye of Basir has some prominent features such as Action, Adventure, Horror, Atmospheric, First-person Perspective, Brilliant Soundtrack, and more. 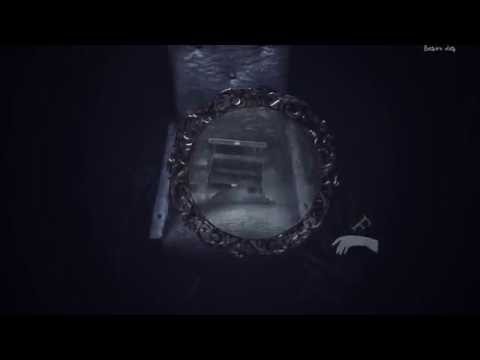