Ninja Blade is a Single-player and Hack-and-Slash video game developed by FromSoftware. The game centers on the inhabitants of a small Japanese village who get infected by hookworm parasite, named as Alpha-worm. Such parasites can alter its hosts’ minds and bodies while enhancing their resilience and strength. The military raises the research facility and exterminates the infection to prevent an outbreak. Military intelligence recruits multiple operatives and creates a containment task force named as Global United Infestation Detection and Elimination to avoid such disease. The game enables the player to take control of a modern-day ninja and makes use of a katana. The player is capable of utilizing lots of swords, including broad and twin swords to fight against multiple hostile creatures. The game introduces cinematic gameplay which relies on quick-time event to finish numerous missions. The player needs to perform a finishing move after attacking dangerous bosses until his health bar gets empty. The game permits the player to comprise of numerous weapon, ninjutsu upgrade system and a large variety of powerful ninja abilities to perform different actions. Ninja Blade provides some prominent features such as Action, Adventure, Quick-Time Events, Masterpieces, Indie, Brilliant Soundtrack, and more. 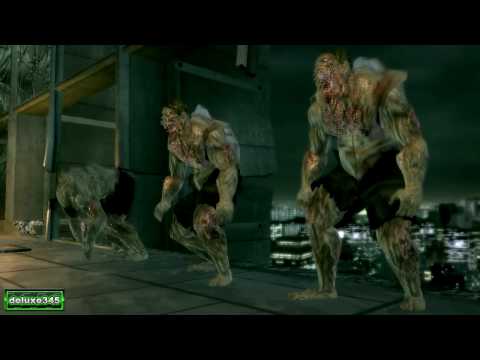