Mortal Kombat 11 is a Fighting, Single-player and Multiplayer video game developed by NetherRealm Studios. The game revolves around Raiden who plans to destroy all his enemies and protects Earthrealm. Later, Jacqui Briggs attack the Netherrealm and a Special Forces strikes the team of Sonya. At the cost of Sonya’s life, the group becomes successful in eliminating the Netherrealm castle. The current emperor of Outworld, a Kotal Kahn, tries to execute Shao Khan loyalist Kollector and erases Dark Raiden. Combat erupts in the Kotal’s arena when D’Vorah transports Skarlet, Black, and Kano to her hive. The game proposes a Custom Variation system to the player and allows him to customize his character by utilizing multiple factors. At the start, the player contains some specific set of weapons, moves, and outfits but later he can change them. The player comprises of different abilities and skills to perform lots of activities and tasks. The game introduces a Kombat League which is the seasonal ranked mode and lets the player compete against other opposing players to climb up the ranks from Apprentice to the Elder God. Mortal Kombat 11 includes some prominent features such as Horror, Action, Atmospheric, Character customization, Masterpieces, Excellent Soundtrack, and more. 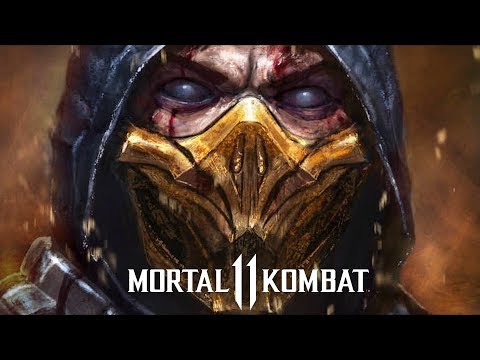