Little Nightmares published by Entertainment, is a Single-player and Puzzle-Platform video game. The game revolves around a young child, names as Six who dressed up in the yellow raincoat and gets trapped in the mysterious vessel, a Maw catering to the powerful creaturs and whims of sick. Six wakes up in the lower depths of the Maw and decides to escape the harsh confines. Six evade the Janitor by cutting off his arms and follows the conveyor belt upward. The game lets the player immerse himself in a dark whimsical tale, the little Nightmare that may confront him with his childhood fears. The player has to explore the mysterious vessel comprises of corrupted souls looking for their next meals. The game enables the player to explore a more disturbing dollhouse containing a prison to escape. The player is capable to progress on his journey and pass through a playground to discover different secrets. The game enables the player to even reconnect with his inner child, unleash his imaginations and find the way to out. Little Nightmares includes multiple features such as Atmospheric, Horror, Action, Adventure, Stealth, Third-person Perspective, Strategy, and more. 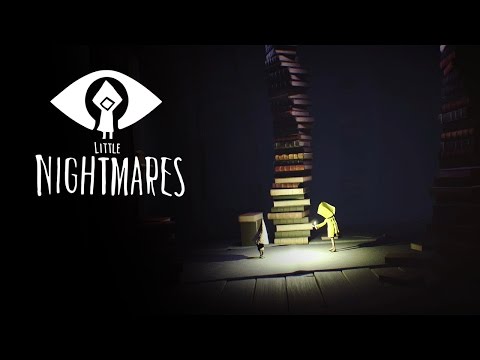