LIGHTNING RETURNS: FINAL FANTASY XIII is a Single-player and RPG video game Developed by Square Enix. The game permits the player to take control of the character, named as Lightning to interact with different people, enemies, and objects. The player can utilize a recurring animal, a chocobos and can freely navigate the world. The game lets the player traverse different towns and country areas to accept various quests from NPC’s. Upon completion of various pursuits, the player gets different rewards in the form of spiritual energy and a portion of Eradia. The player has to climb and jump up ladders freely and sprint for a finite period. The game permits the player to start a new game while carrying out his stats and equipment from the previous playthrough. The in-game clock is also available to the player which runs continuously throughout the standard navigation. During cutscenes, conversations and even combat, the timer stops. The game allows the player to pause the time by utilizing an ability, a Chronostasis. LIGHTNING RETURNS: FINAL FANTASY XIII involves prominent features such as Action, Adventure, Fantasy, Open World, Female Protagonist, Atmospheric, and more. 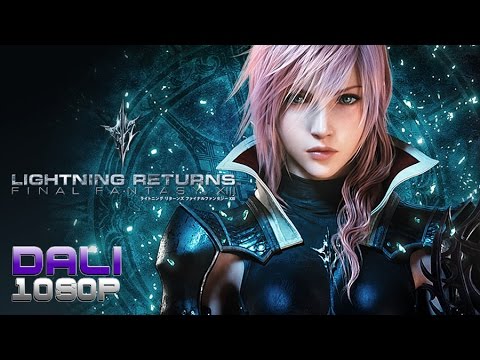