I Am Alive System Requirements

I Am Alive Minimum System Requirements

I Am Alive is a Single-player and Survival video game brought to you by Ubisoft. The game sets one year after a massive disaster, named as The Event in America, including earthquakes which destroy most of the cities. Because of the destruction of the aftermath, most of the citizens get forced to go without any resource. America’s government attempts to assist citizens, but their efforts are not valuable. Citizens become violent, agitated, and bitter due to decline in supplies of required items. The game enables the player to explore the surrounding environment and encounter multiple hostile survivors. The player needs to utilize several tactics to stay alive, including performing different stealth kills with a bow, and sneak to surprise lots of enemies with a quick machete kill. The game enables the player to use intimidation and even bluff. The player can navigate multiple hazardous locations and scale different wrecked buildings. The game grants the player access to different resources, hidden paths, and even other various survivors upon management of his stamina skillfully. The game performs different actions, including gather protected resources and supplies. I Am Alive includes excellent features such as Action, Adventure, Open World, Atmospheric, Masterpieces, Indies, and more. 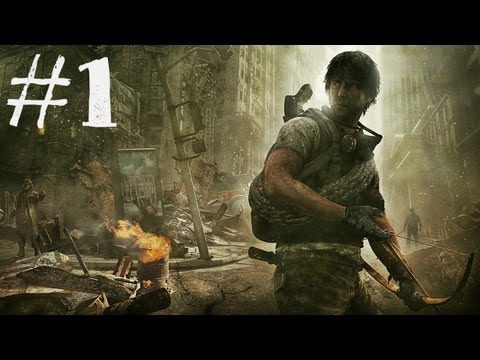