Hearts of Iron III is a Real-Time-Strategy, Single-player and Multiplayer video game developed and published by Paradox Development Studio. The game lets the player participate in the most engaging conflict of world history, World War II through lots of different scenarios. The player is capable of building industry in the detailed World War II. The game allows the player to guide his nation to glory, and conduct diplomacy. The game requires the player to select one hundred and fifty countries and play as a nation from 1936 to 1948, a period of World War II. The player needs to utilize his air force to defend his skies and support his ground forces to bomb multiple enemies. The game permits the player to take control of different oceans consisting of submarines, aircraft carriers, and various battleships. The player has to regulate thousands of accurate real-world politicians and military commanders. The game introduces more than twenty kinds of bridges and lets the player customize his divisions in great detail. Hearts of Iron III has lost prominent features such as Sandbox, Masterpieces, Alternate History, War, Excellent Graphics, Indie, and more. 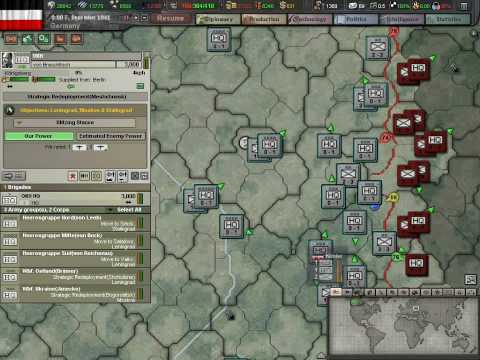