Hearthstone Heroes of Warcraft is a Digital Collectible Card, Single-player and Multiplayer video game Published and Developed by Blizzard Entertainment. The game revolves around the Warcraft universe and pits two opponents against each other. It introduces nine kinds of classes, including Rogue and Druid. Each of these classes has unique cards and abilities, such as a hero power that is helpful in defining class archetypes. The game lets the player use a deck of cards to reduce the enemies’ health to zero. The player can have four different kinds of cards, such as hero cards, minions, weapons, and spells. The game proposes a freemium model of revenue to allow the player to play for free or even pay to acquire extra card packs. It provides various game modes, including Wild and Standard. Standard mode involves the Classic and basic sets alongside the expansion while The Wild game mode permits the player to play for any card. These two game modes get divided further into Ranked and Casual. Ranked modes let the player climb the tiered ranking system while Casual offers a relaxed playstyle. Hearthstone Heroes of Warcraft provides several significant features such as Turn-based, Microtransactions, Card Combat, Brilliant Soundtrack, Fantasy, Masterpieces, and more. 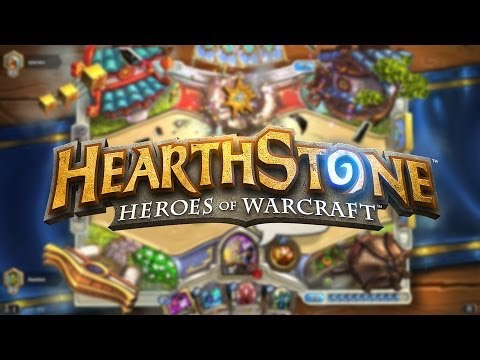