Divinity II: Ego Draconis is a Single-player and Role-playing video game Published by dtp entertainment. The game centers on the world of Rivellon from the Divine Divinity. A Dragon Slayer at the end of his training gets draconic powers to erase his memories of training, which can return quickly. The Damian amasses his armies of monsters to destroy Rivellon after the death of his love, a Ygerna. The game permits the player to perform different actions such as complete quests, interact with a variety of non-player characters, and explore the world. The player needs to choose starting packages for his role during the tutorial. He can also develop his character in various ways according to his choice. The game introduces multiple forms of crafting such as alchemy, necromancy, and enchanting. Alchemy lets the player create potions, necromancy makes a player able to customize a summonable undead pet while enchanting upgrades different equipment. After specific points in gameplay, the player gains the ability to become the dragon in large spaces. Divinity II: Ego Draconis contains several prominent features such as First-person, Third-person Perspective, Hack-and-Slash, Action, Adventure, Fantasy, Open World, Atmospheric, and more. 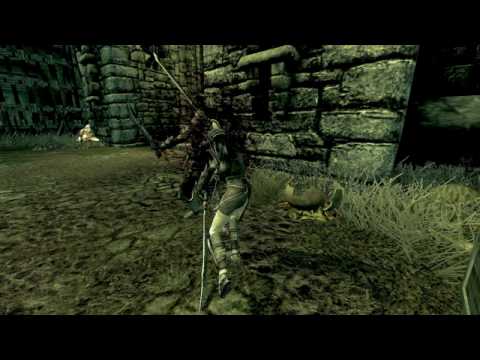