Black & White 2 is a God Game, Real-Time-Strategy, and Single-player video game by Feral Interactive. The game depicts a Greek city devastated by a vast Aztec army and lets the player save a certain number of people. Most of the people transport towards a new land with a handful of refugee worshipers. To defeat the Aztec empire and the Norse, the player needs to re-establish a power base. The player controls a god called from the void to help the villagers in developing their nature according to good or evil desires. The player represents himself as an avatar-like creature in the world who takes the form of a giant, including Anthropomorphic ape and tiger. The player can directly interact with his world in different ways, such as pick up people, food, trees, and influence the ground. The game allows the player to cast miracles for a certain amount of prayer’s power. The player can create different disciples to do his job in certain areas or even keep himself busy doing other business. Black & White 2 offers numerous features such as Excellent Graphics, Masterpieces, Tactics, Firefighting, Head-up Display, Brilliant Soundtrack, and more. 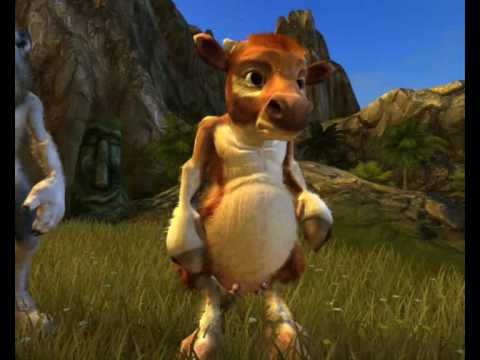