Beyond Good and Evil is an Action-Adventure and Single-player developed and published by Ubisoft. The game depicts ade and Pey’ who takes care of the children of Hillys. Jade turns the power on for the sake of shield and discovers the deactivation of a device because of a lack of funds. Jade fights against various creatures to free the children. With the assistance of Peyj, she conquers a DomZ monster who emerges from the meteor crater. Secundo searches for a photography job for Jade to turn the power back on for a shield. The game enables the player to take control of the protagonist, Jade who can move, run, jump over multiple pits and obstacles. The player can push or bash various objects and doors, climb ladders, and even flatten herself against walls. The game allows the player to investigate numerous installations to find out the truth about a war against an alien threat. The player needs to solve complex puzzles and attempts to reach different areas comprises of photographic evidence. Beyond Good and Evil provides some significant features such as Open World, Atmospheric, Exploration, Fiction, Fantasy, Masterpieces, and more. 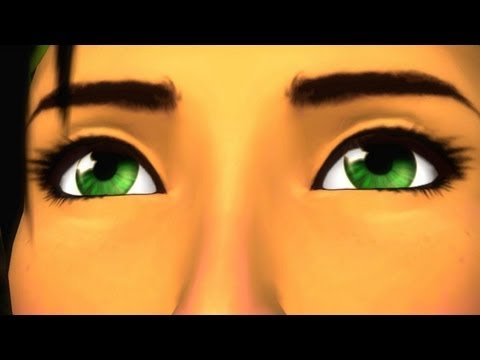