Battlefield 2142 is a Firs-person Perspective, Single-player and Multiplayer video game Published by Electronic Arts. The game introduces two gameplay modes, including Titan and Conquest. Both of them support varying numbers of players to join online. Maximum of 64 players can participate and open up new categories of vehicles and weapons. The player in the commander position performs different actions such as deploy UAV’s, artillery strikes and airdrop vehicles, supplies for his team, etc. The game offers a futuristic art style, the asymmetric game modes, and science fiction weaponry. It also proposes four different playable kits and permits the player to experience them at any time during gameplay. Each of these kits contains distinct equipment and unique weapons such as Knife, essential gun, a secondary weapon, etc. In epic combat, the player needs to select one of two super military power for his survival. Through online progression and modification, the player unlocks different weapons, gadgets, etc. The game provides a new skill tree system and various accessories to allow the player to customize his character. Battlefield 2142 gives significant features such as Shooting, Brilliant Graphics, Atmospheric, Science Fiction, War, and more. 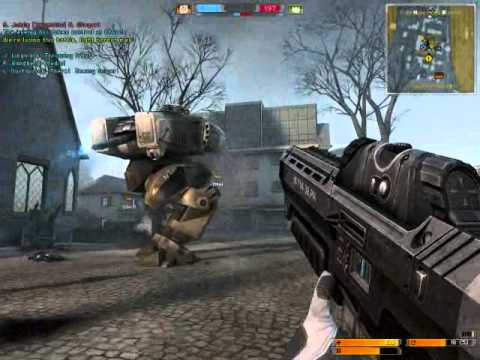