Batman: Arkham City is a Third-person Perspective, Single-player and Multiplayer video game brought to you by Warner Bros, Interactive Entertainment. The game centers on a Bruce Wayne who holds a press conference to declare his opposition to Arkham City. Before releasing Bruce Wayne into the prison’s criminal populace, Hugo Strange attempts to disclose news about Wayne’s dual identity as the Batman. Bruce gains his equipment via airdrop from an Alfred Pennyworth and becomes a Batman. Batman tracks Joker, who attempts to assassinate Catwoman, to his hideout in the Sionis Steelmill. The game enables the player to move silently and make best use of a combination of different stealth moves and gadgets to damage enemies and sneak upon them. The player acting as a Batman can utilize his cape to glide around the city and swoop upwards and dive downwards to extend his flight. The game lets the player use the grapnel gun’s retracting rope to attach to various out-of-reach ledges. The player is capable of utilizing a visual mode, Detective Vision which highlights some elements of interest, including character collectibles and clues. Batman: Arkham City provides some features such as Stealth, Beat ‘em up, Fighting, Atmospheric, Open World, Adventure, Action, and more. 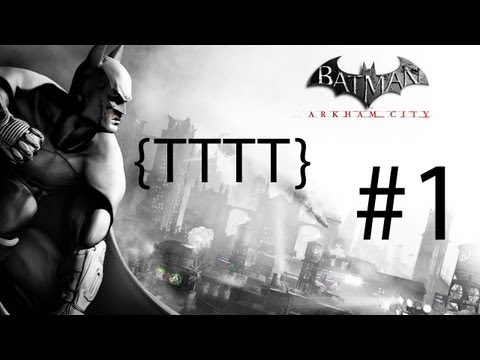