A killer is Dead – Nightmare Edition is a Hack-and-Slash and Single-player video game published by Deep Silver. The game allows the player to keep himself busy in dicing, slicing, and shooting. The player uses numerous attacks such as Adrenaline Burst, Headshots, and Dodge Burst to fight and defeat lots of enemies. The game offers several modes such as Nightmare which requires the player to use different skills and abilities to survive in a harsh environment. The Smooth Operator Pack for a console is also available to the player such as bewitching outfits, X-ray glasses, stunning beauties, etc. The game introduces three kinds of missions such as story-based, Scarlet and sub-missions. The Story-based mission revolves around the narrative forward while the Scarlet mission lets the female support character Scarlet issues combat challenges. The Sub-missions set within the main levels where the player needs to complete lots of tasks varying from pure combat missions to retrieval quests. The player gets numerous rewards in the form of a rank and a consequent level, several items and in-game currency upon completion of each mission. A killer is Dead – Nightmare Edition comprises of Action, Adventure, Atmospheric, Masterpieces, Beat ‘em Up, Comedy, and more. 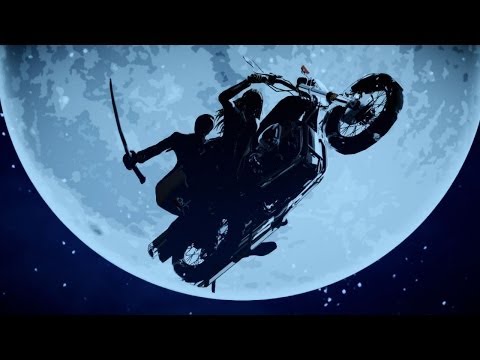